What If You’re Denied Medical Insurance? 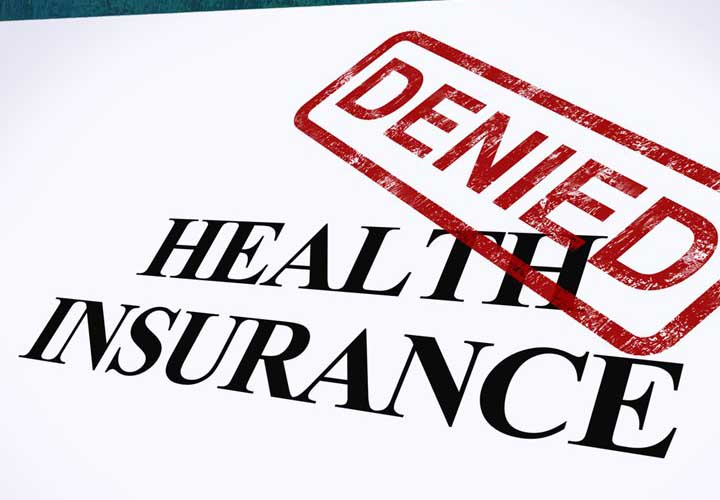 The Health Insurance Portability and Accountability Act (HIPAA) provided some protection for individuals enrolling in group plans such as those offered by employers. HIPAA was enacted in 1996. It prohibited group plans from denying coverage for pre-existing conditions or genetic conditions except for the last 6 months. For example, if you were diagnosed with cancer in 2010 and treated using coverage provided by your employer you now have a pre-existing condition of cancer. If you lost your job and your insurance coverage in 2012, and then three months later got a new job, the insurance at the new job would not be able to deny coverage for your pre-existing cancer. However, if you were diagnosed with cancer two months before losing your job, and then got a new job three months later, the diagnosis of cancer falls within the 6-month period and you would not be protected by HIPAA- your new group health insurance offered through your new employer could decide that your cancer was pre-existing and therefore refuse to cover any expenses related to its treatment.

This prohibition extends to children as well. Private health insurance companies, Medicaid, and the Children’s Health Insurance Program (CHIP) cannot deny coverage to a child due to pre-existing health conditions.