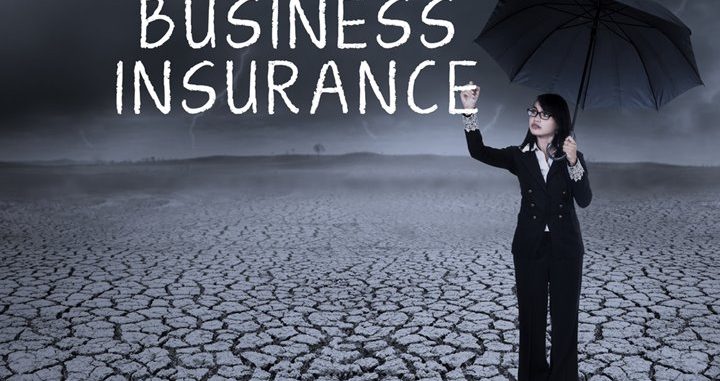 There are so many reasons why a business should invest in business insurance, but they can all seem abstract and far off if you haven’t had any major office incidents. To help you visualize what could happen to your business, we’ve turned to different television genres, ranging from comedies to dramas, for some great examples of why you need business insurance.

(If you haven’t watched the episodes mentioned, there may be spoilers ahead, so beware!)

What Are the Different Kinds of Life Insurance?